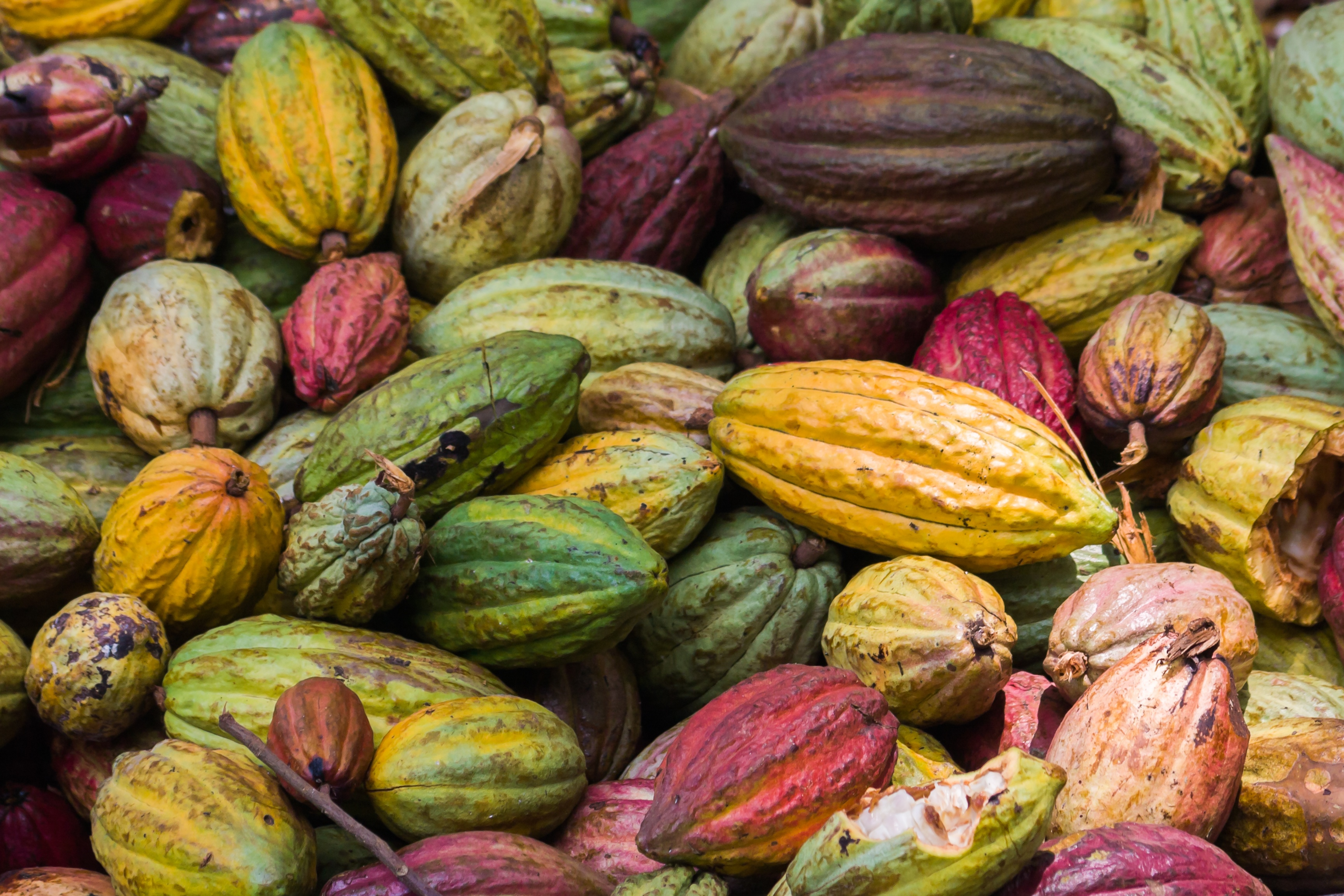 The chocolate story is a long and fascinating journey that dates back almost 4,000 years to ancient Mesoamerica civilisations, including the Olmecs, Mayans, Incas and Aztecs. For the vast majority of its history, chocolate has interestingly been a drink. The Aztecs mixed the crushed cocoa beans with different type of seasonings, including chilies, to make a hot, spicy and frothy drink called ‘xocolatl” (chocolatl) which means ‘bitter water’ and is the origin of the name chocolate. 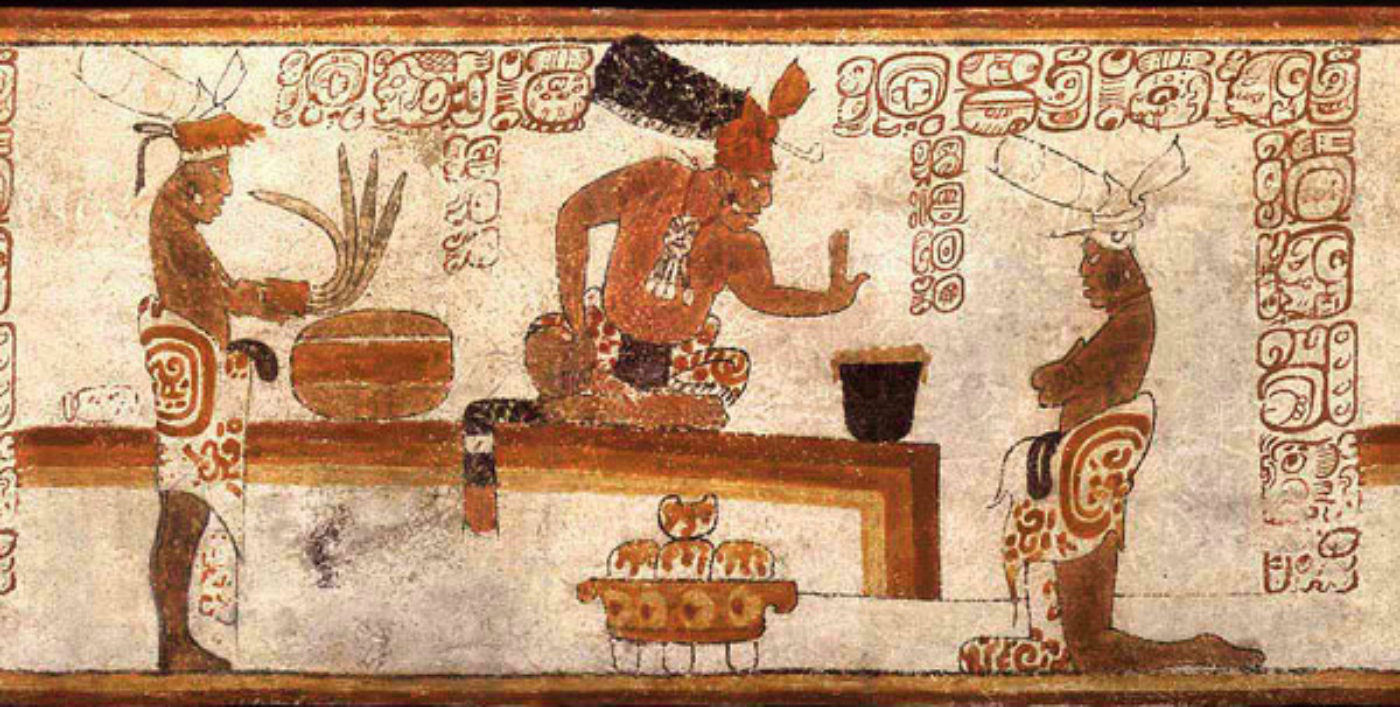 According to historians, famous explorer Christopher Columbus was the first European to taste cocoa. Though Columbus discussed the possibility of using the cocoa beans commercially with the Spanish King and Queen, they apparently didn’t show any interest and the matter was put to rest. And it was another Spanish explorer Hernan Cortez (1475–1547), however, who put cocoa on the map! Visiting the Aztecs in Mexico, Cortez was served their royal drink chocolatl and took some cocoa beans back to Spain. To make the drink sweeter, he added cane sugar and this new drink soon became a rage especially in the aristocratic section of society. As cocoa couldn’t be grown in Spain due to cocoa tropical requirements, the Spanish imported from New Spain in the Americas and established cocoa plantations on the island of Trinidad. Here they created a new cocoa variety (Trinitario).

The Spanish people successfully kept the art of their cocoa plantations and royal drink a secret from other European countries for almost a hundred years. The word got out eventually via monks traveling via Germany to Austria and also through marriage of Louis X111 to Anne of Austria. Soon, other European countries started developing their own cacao industry.

In 1735 Swedish botanist Carl Linnaeus designated the tree Theobroma cacao, a scientific name that links two ancient cultures that are worlds apart. Theobroma, the genus name, is from Greek and translates to ‘food of the gods,’ a designation that chocoholics around the world would agree is apt! 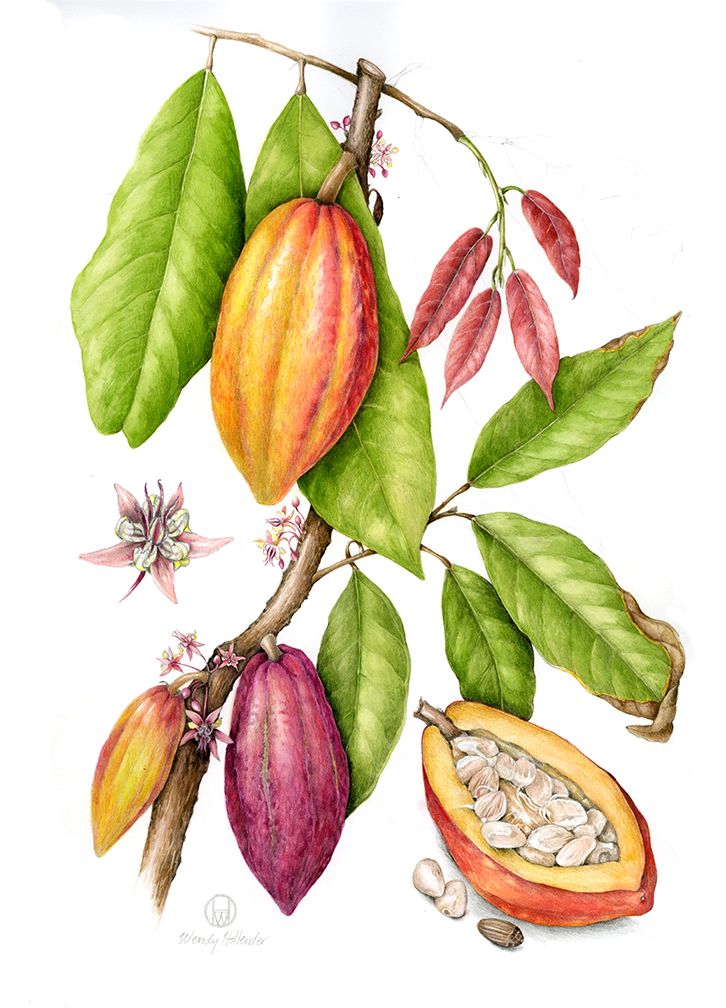 Chocolate drinks globally became the most preferred beverage after tea and coffee. By the 17th century, chocolate was a fashionable drink throughout Europe believed to have nutritious, medicinal and even aphrodisiac properties, although it remained largely a privilege of the rich.

In 1828, Dutch chemist Coenraad Van Houten found a way to make powdered chocolate by removing approximately half the natural fat (cacao butter) from chocolate liquor, pulverising what remained and treating the mixture with alkaline salts to cut the bitter taste. His product became known as ‘Dutch cocoa’ and his cocoa press technology soon led to large scale production of powdered and solid chocolate.

The creation of the first modern chocolate bar is credited to Joseph Fry who, in 1847, discovered he could make a moldable chocolate paste by adding melted cacao butter back into Dutch cocoa. The symbolic father of British Chocolate, however, is John Cadbury who began marketing boxes of chocolate candies in England in 1868. Milk chocolate hit the market a few years later, created by Daniel Peter and Henri Nestle in Switzerland in 1875. In the late 1800s more chocolate companies emerged including Lindt and Suchard. 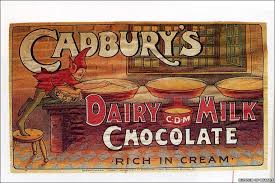 The Americans discovered chocolate when Milton S Hershey created his first milk chocolate bar in Pennsylvania in 1900. Another American, Forrest Mars, son of candy maker Frank C Mars, created the first Mars bar in England in 1932. In the 20th century, the word ‘chocolate’ expanded to include a range of affordable treats with more sugar and additives than actual cacao in them, often made from the hardiest but least flavorful of the bean varieties (Forastero).

More recently, there’s been a chocolate revolution marked by an increasing interest in high quality, handmade chocolates and sustainable, effective cacao farming and harvesting methods. Major corporations such as Hershey’s have expanded their artisanal chocolate lines by purchasing smaller premium chocolate producers, for example Scharffen Berger and Dagoba as Cadbury has done with Green and Black, while independent chocolatiers continue to flourish as well.