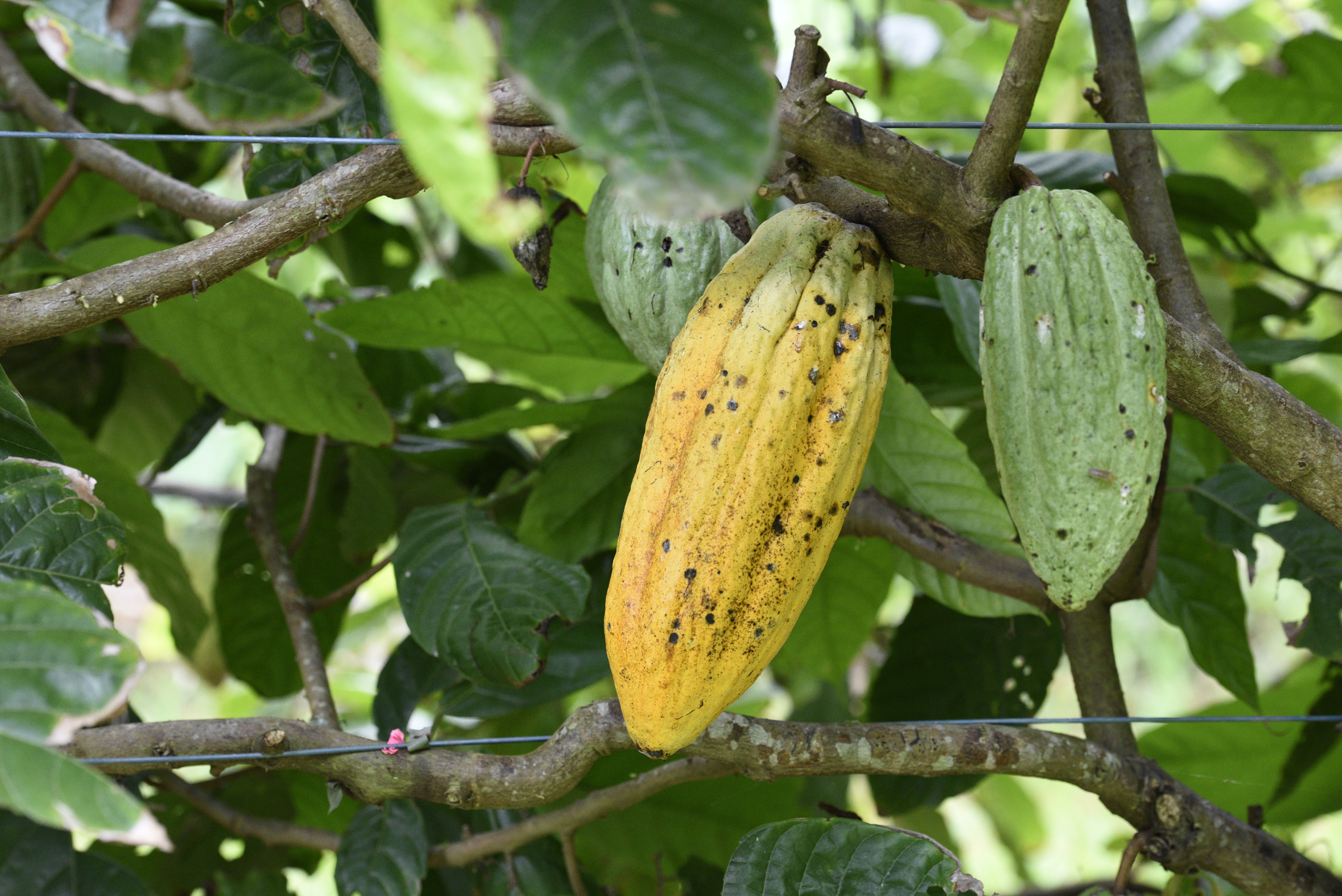 Prime Minister Scott Morrison, the Deputy Prime Minister and federal politicians got the chance to sample some of the finest food and beverages from the Kennedy electorate when Bob Katter showcased his food bowl to the Federal Parliament.

'The best ways to holiday here this year in Queensland' Australia Traveller, 24 June 2020

Tropical Coast Tourism and Cassowary Coast Regional Council are joining forces to usher in Queenslanders itching for a tropical getaway with the 102+ Things to Do campaign.

‘Backyard Tourist: tourism experiences you never knew you could do in FNQ’, Cairns Post, 28 November 2019

Charley’s is now reaching out to its sweet toothed investor base with a crowdsourced funding raise on the Birchal platform.

Charley’s Chocolate is an Australian tree to bar chocolatier who grows, processes, makes and wholesales its own chocolate from north Queensland.

Choose from three of the best chocolate tours to take the kids on this Easter holiday.

There are few places in the world able to produce tree to bar chocolate, Charley’s Chocolate in Mission Beach are paving the way in Australia.

Chris and Lynn Jahnke discuss their win at an international cocoa award event in Paris and how they’ve managed to achieve national and international recognition in just five years.

Charley’s Chocolate factory beat entrants from around the world to win an international cocoa award at an event in Paris.

A Mission Beach chocolate maker is calling for financial support to help expand after winning a prestigious French culinary award.

A north Queensland cocoa farm has been thrust into the international spotlight after its beans were shortlisted for the prestigious International Cocoa Awards.

Got a day to spare? Discover local specialties and hidden gems on a mini road trip through tropical north Queensland Including Charley’s Chocolate in Mission Beach.

Fun Over Fifty are an award-winning tour company with over 50 tours to choose from. One of the tours Jess enjoyed with the crew was a trip to Charley’s Chocolate, a one of a kind cocoa plantation near Mission Beach.

‘This couple started a TNQ cocoa plantation from nothing. Now they’re in the world’s elite’, Tropic Now, 19 January 2017

A guide to tropical north Queensland including a tour of Charley’s Chocolate.

Lynn and Chris Jahnke discuss how they use innovative trellises to grow their award winning chocolate in cyclone prone Mission Beach in far north Queensland.

With their awards in hand and plans to plant more than 8,000 new cocoa trees in the near future, the Jankes are hoping to make their mark in the Australian chocolate industry.

Owners Chris and Lynn Jahnke have planted 2,000 cocoa trees so far and plan to open a chocolate factory and run tours for tourists.