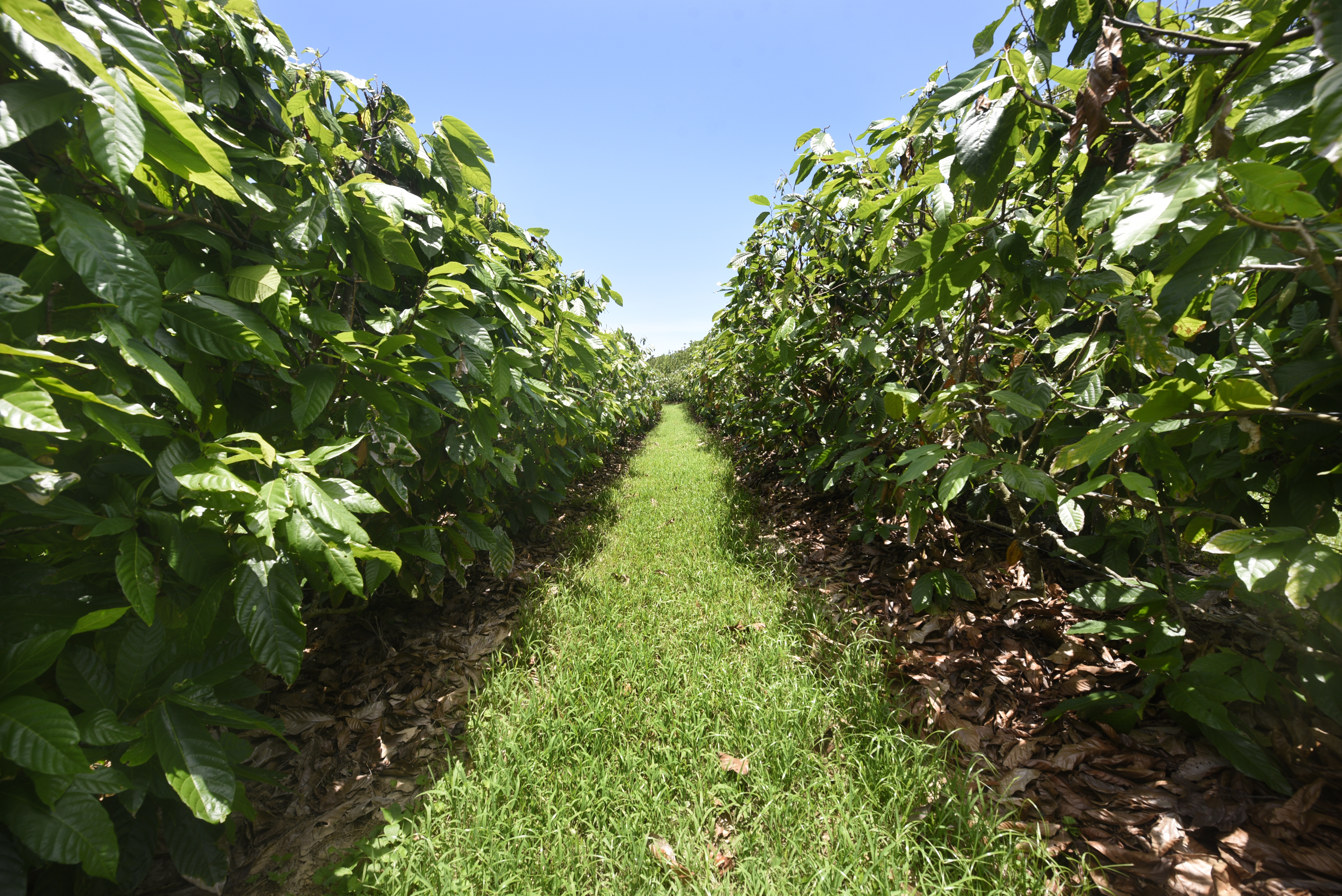 Tree to bar is the term used to define the process of growing cocoa and making chocolate at the same location.  It’s equivalent to ‘paddock to plate’. Charley’s Mount Edna chocolate is tree to bar. 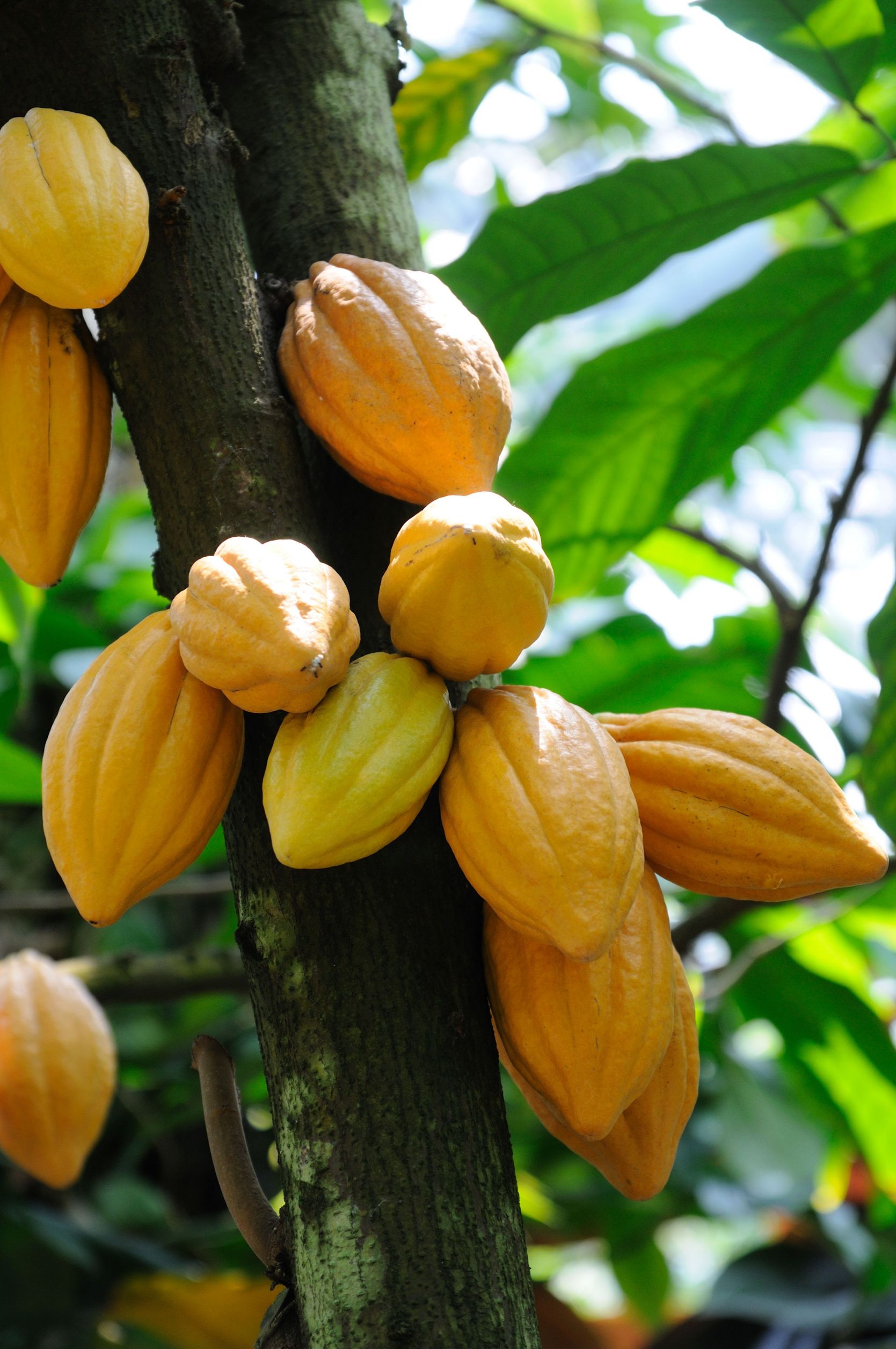 At Charley’s Chocolate, all our chocolate is single origin bean to bar or the even rarer tree to bar. Our single origins are Shannonvale northwest of Port Douglas, King Ranch from the Tully River Valley and Mount Edna from Mission Beach, Queensland–where Charley’s Chocolate calls home. We also use single origin cocoa beans sourced from our Pacific Island neighbors, namely Solomon Island, Vanuatu and Papua New Guinea.

In comparison, bulk beans used by most commercial chocolate manufacturers have few discernible flavor notes at all. Individuality is deliberately blended out in order to produce a standard, uniform taste for every bar they produce. Although mass produced commercial chocolate may indeed have a more uniform taste, the way it’s usually made takes away most of the beans’ natural flavors. 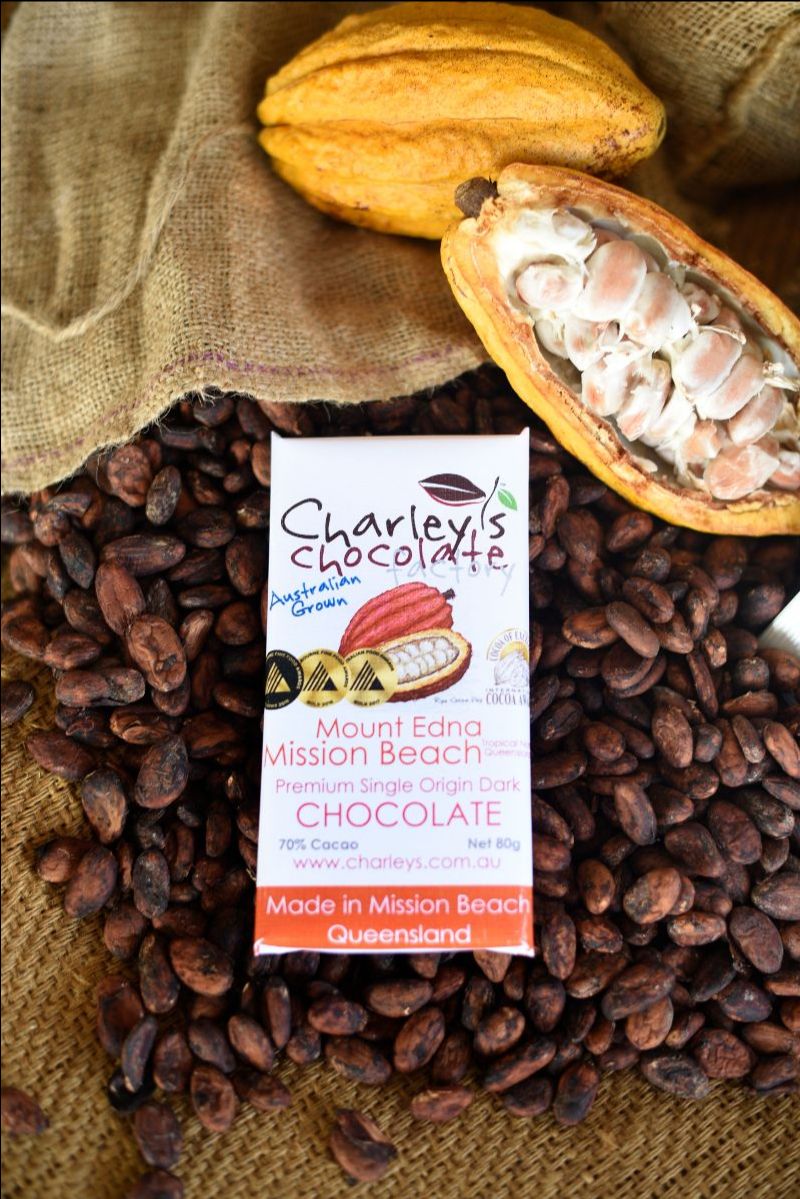 So, if you want chocolate that provides superior flavor and is closer to the way it was meant to be made, then single origin chocolate like Charley’s is the way to go.