The Not Just Chocolate Shop

The Not Just Chocolate Shop was founded in 2018 by Kuranda locals Mark and Val. It’s a specialty shop in the beautiful rainforest village of Kuranda in Far North Queensland.

The idea for The Not Just Chocolate Shop came like many great ideas, out of the blue. Val and Mark were chatting one day about how great it would be to be able to work in Kuranda, just five minutes from home, and never have to drive through traffic to get to work every day. They discussed at length about what kind of business they could start. It would have to be different from everything else in the village and something that they both loved. The answer was simple–a chocolate shop!

Val and Mark wanted to have exclusively Australian made with a focus on local suppliers and wanted to showcase some amazing crafts from Kuranda locals. That’s how The Not Just Chocolate Shop was born.

The shop stocks almost exclusively Queensland made chocolate from local cacao growers and boutique chocolatiers as well as local confectionary, nuts and crafts.

Produce of Australia & World of Chocolate 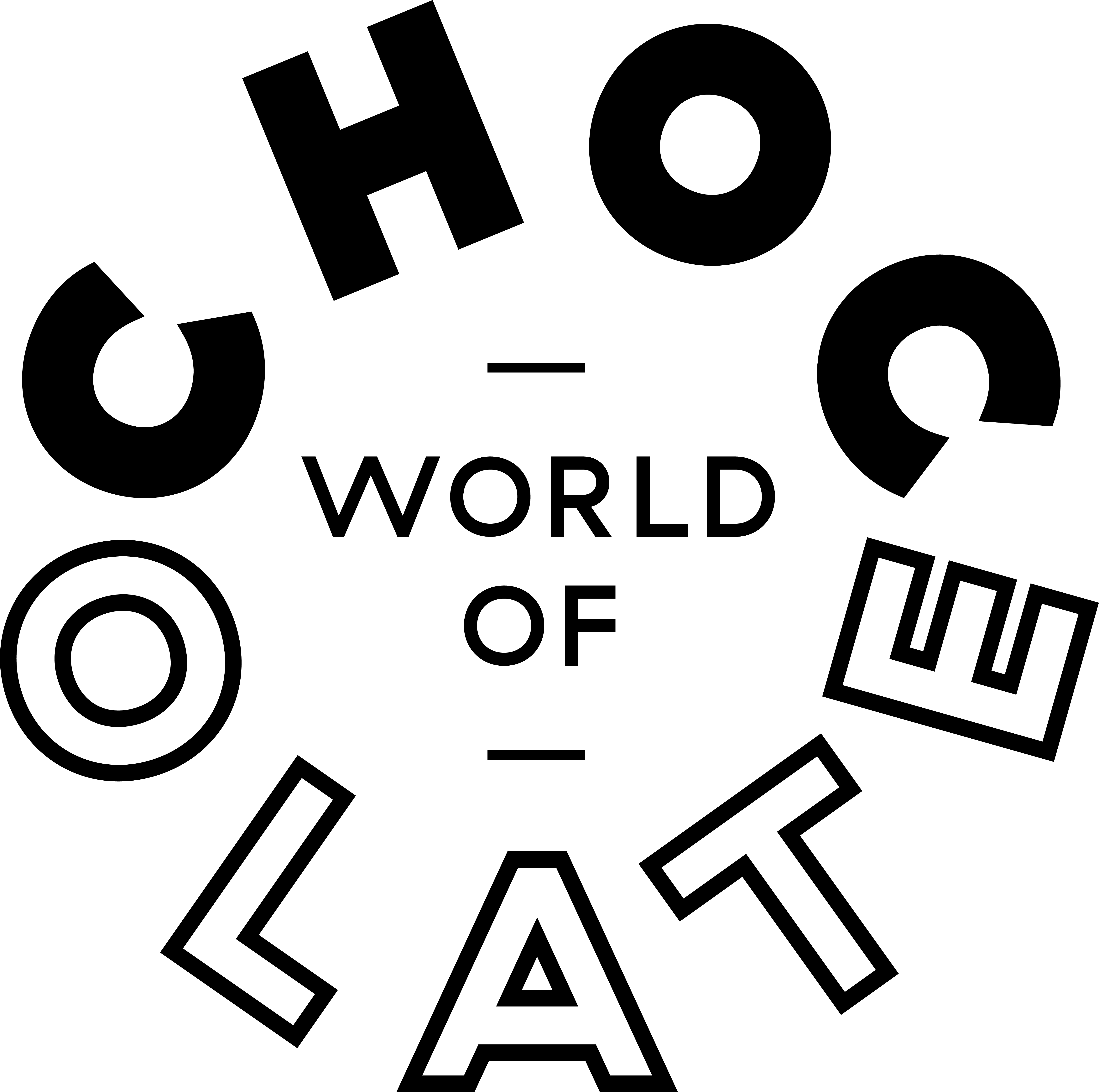 Retail store Produce of Australia was established in the early nineties at Tullamarine airport in Melbourne before venturing into Cairns airport during 1996 at both the domestic and international terminals. Their core business was the sale of iconic Australian made produce packaged for the tourist trade. The range also includes convenience items for easy consumption when travelling and gifts.

In February 2020 in keeping with Cairns airport re development a new concept World of Chocolate Store was opened and incorporates a coffee shop teaming well with the chocolate products.

‘Since introducing Charley’s Chocolate into our stores over five years ago we have seen this local product increase in sales through strong support of its owners and diligent promoting and marketing from our own organisation. It is a collaborative effort which continues to provide the fruits of success. It’s what partnership is all about’. 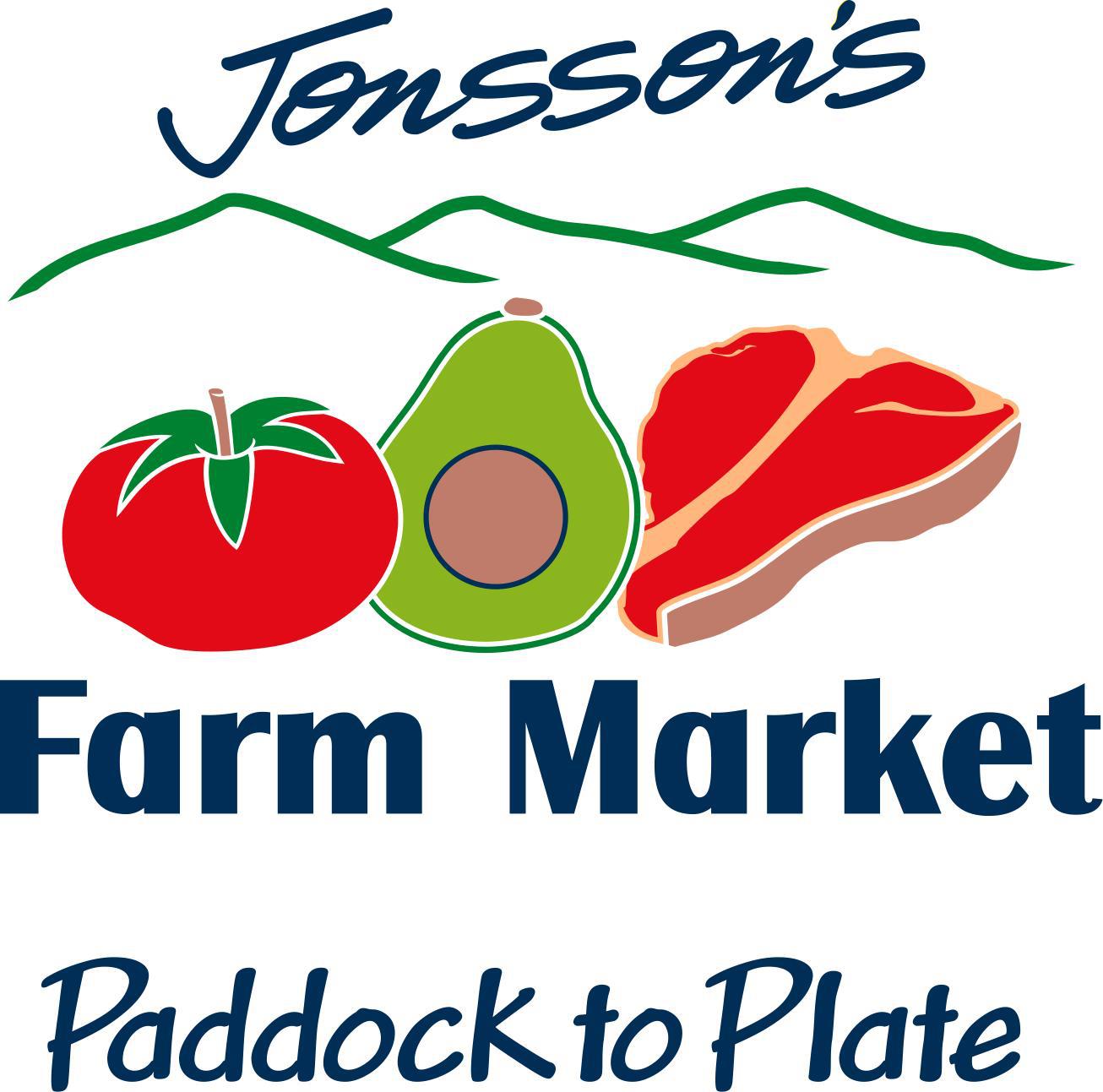 Their goal is to improve returns to the farmers and producers by reducing costs on transportation, agency fees and other expenses and by giving some of that back to the producers. Their approach brings local products together under one roof enabling a bigger market reach and greater scale. Jonssons make products available to the local community and, at the same time, reward both the farmer and the customer by putting more money back into their pockets. 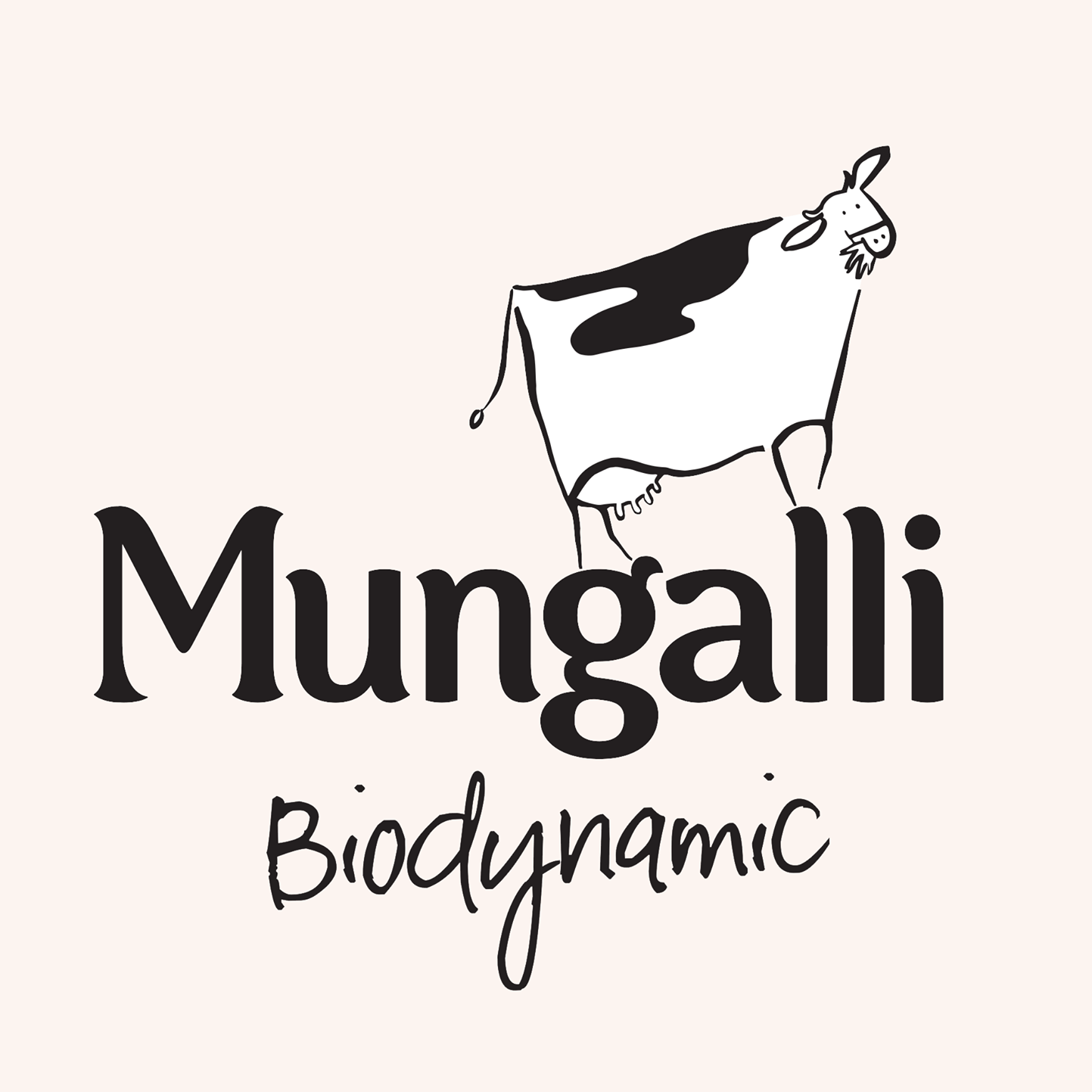 The Mungalli Creek story began more than 30 years ago when Rob and Danny Watson took over the family farm and were looking for the best way to farm sustainably. They came across biodynamics, a practice which maintains a healthy and vital relationship between the soil, animals, environment and people. The introduction of biodynamics transformed the farm from cows and pasture only into one big living organism. Mungalli Creek became as much a part of the natural environment as the world heritage listed rainforest that surrounded them.

The Mungalli Creek Café uses the original farmhouse that the Watson brothers grew up in and is situated in the heart of the farm. The veranda overlooks the Johnston River Gorge and World Heritage Rainforest. The café stocks a wide range of artisan products including jams and dairy products and is proud to include Charley’s Chocolate in their customer offering. 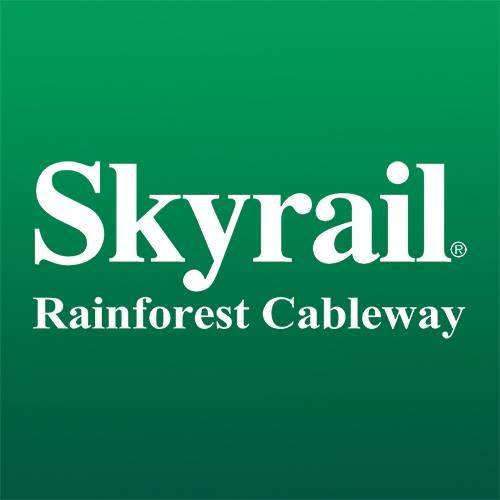 The Sky Rail Rainforest Cableway in Cairns was established 21 years ago. It’s the world’s oldest cableway and a first in construction techniques globally. Even today Sky Rail remains the world’s most environmentally sensitive cableway project. Sky Rail has stocked Charley’s Chocolate in their gift shop since we produced our first bars and it’s been a long and successful partnership.