Chocolate as an ingredient, changing flavours, chocolate sustainability, chocolate’s health benefits … Would you like to explore some burning questions about all things chocolate? You may be surprised by some of the research and options. Have your say in our latest poll.

Which country has the biggest sweet tooth?

The ranking of chocolate consumption by country varies by information source;by the hotspot is most often taken by one country in particular. (Hint, we explore this on the Chocolate regions page) 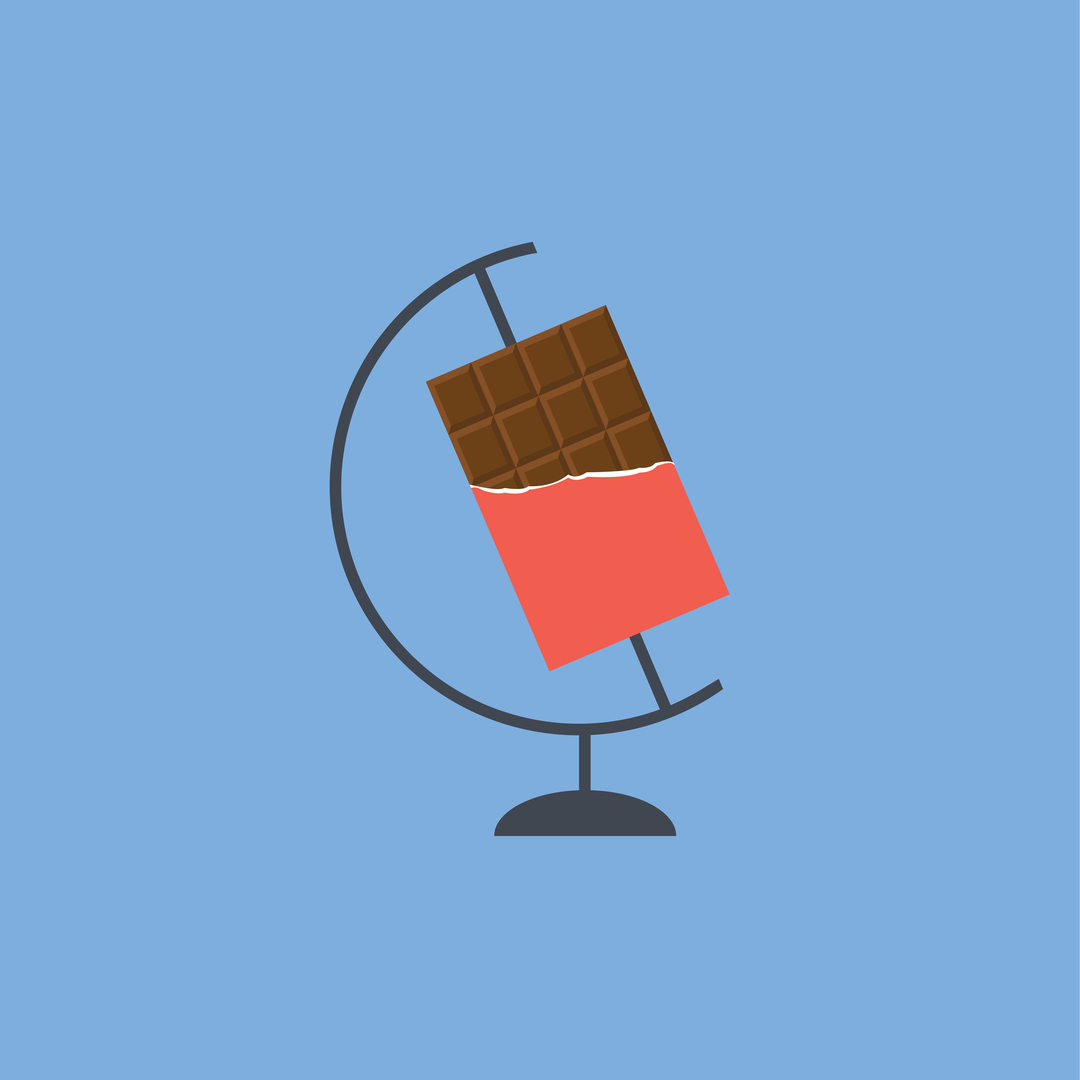 Nestle has recently announced that their popular Yorkie bar will be released in a new orange flavour, which has sparked debate online about whether chocolate and orange are a match made in heaven or hell. This got us wondering if pairings are as divisive. Tell us your favourite below! 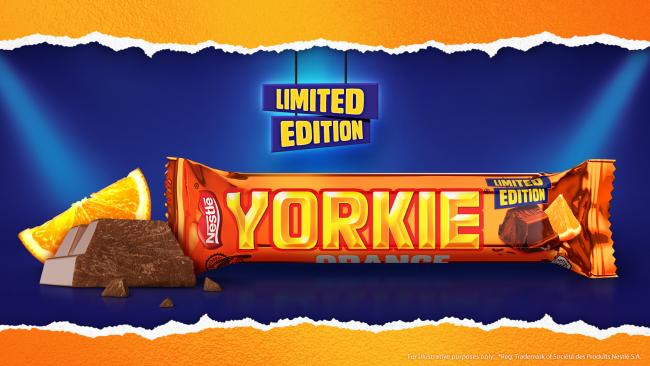 Easter is now associated with a variety of sweet treats including chocolate eggs and bunnies, marzipan eggs and hot cross buns.

So what's your favourite Easter treat? Vote below! 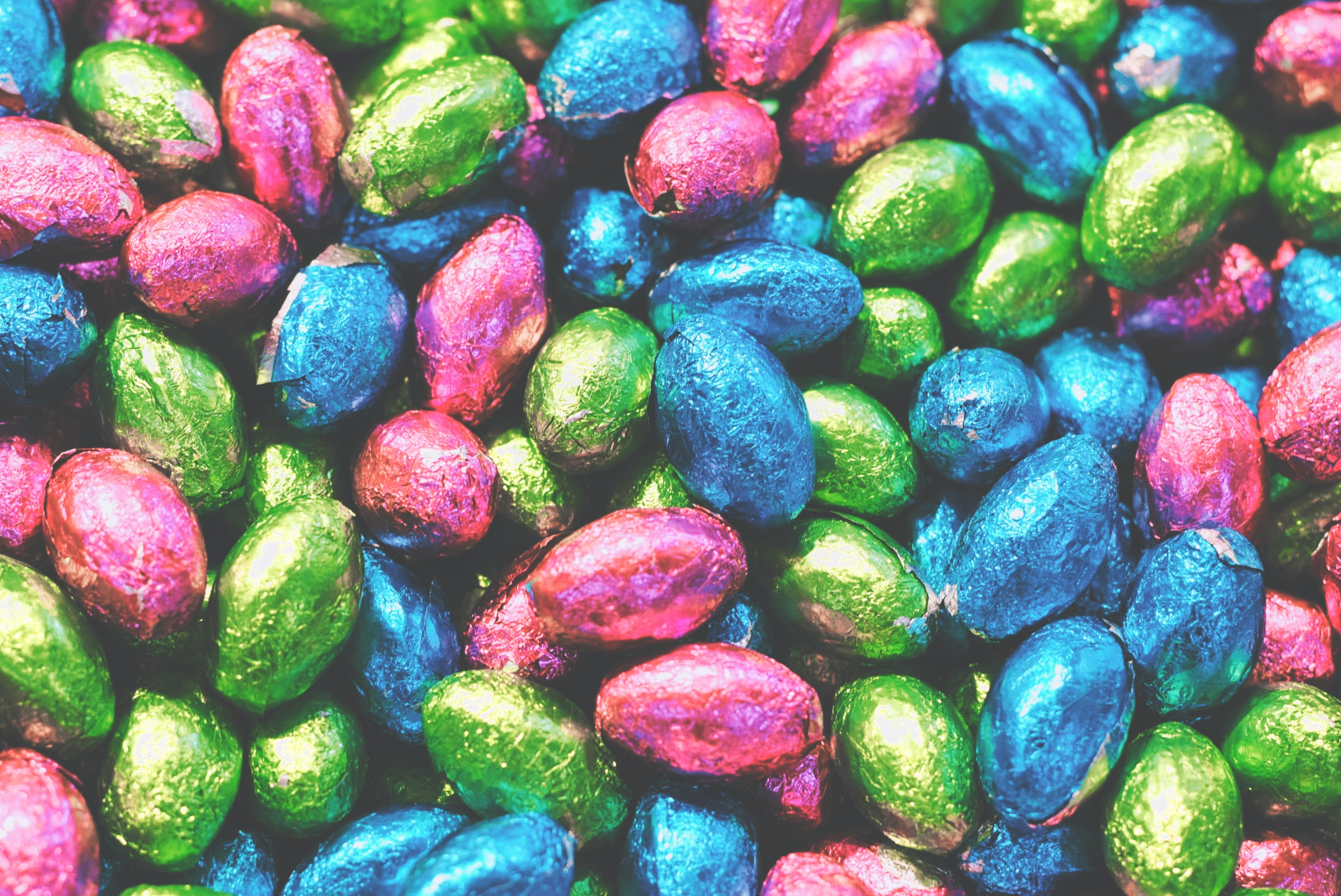 Should the price of your favourite chocolate block increase to prevent child labour?

Australian Catholic Religious Against Trafficking in Humans (ACRATH) is asking people to name their ‘chocolate change’ in Lent and stick to it beyond Easter in an effort to help combat child labour in the cocoa industry.

An estimated 80% of the world’s cocoa comes from farms in West Africa and it is thought almost two million children are in child labour in these areas.

Just nine of the world’s 69 leading chocolate companies report being able to trace their supplies to individual farms. As such it is impossible to guarantee that most chocolate sold in your local supermarket is slavery or child labour free.

It is estimated that to eradicate child labour the cost of the average bar chocolate would increase by 50%. Alternatively, you can choose to support businesses such as Charley’s where we know exactly where all our cocoa comes from. 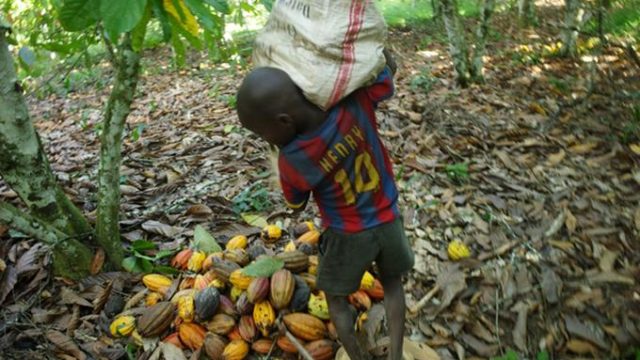