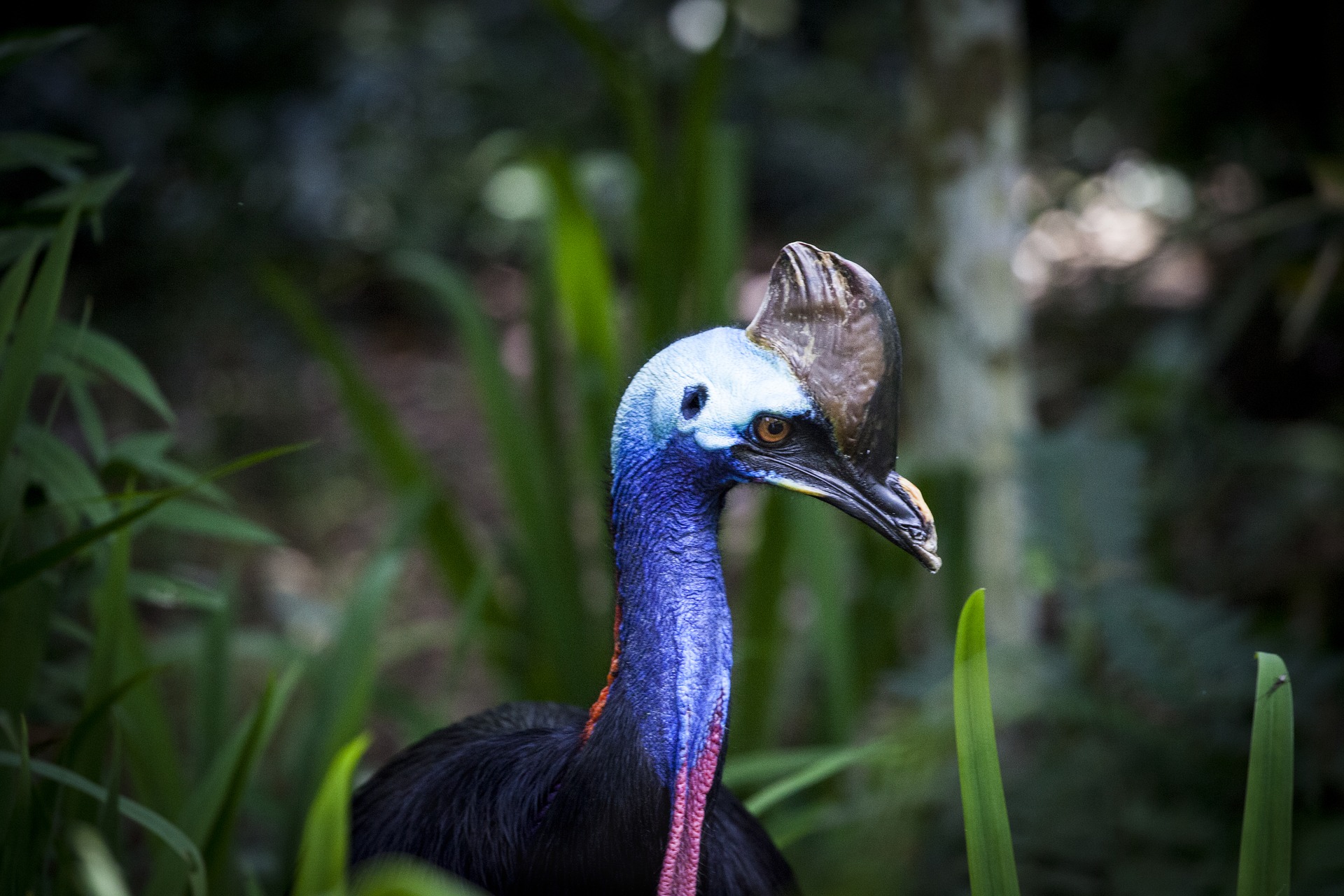 Local economy
The Cassowary Coast Region is a local government area in far north Queensland, south of Cairns and centred on the towns of Innisfail, Cardwell and Tully. Mission Beach lies on the coast between Innisfail and Tully.
Cassowary Coast’s Gross Regional Product was $1.57 billion in the year ending June 2019.  The major industry is Agriculture, Forestry and Fishing which generated 2,679 local jobs in 2018/19, representing 22% of total employment.  In comparison Tourism and Hospitality represents 7.2% of total employment.
Ideal cocoa growing conditions are based on equatorial distance and climate. Cocoa grows well in warm and wet places such as Mission Beach, Queensland which enjoys a latitude of 17.8691 and longitude of 146.1063. Total rainfall at Mission Beach is 3,410mm (3.4 meters!) per annum.
History
The district now known as Mission Beach is located on the coast north of Cardwell and was originally part of the Cardwell Division local government area constituted in 1884. This division included the area from the Hinchinbrook Channel in the south to Double Point near Mourilyan Harbour in the north. Later the boundaries were changed and the northern section of Mission Beach became part of the Johnstone Shire in February 1937.
The Djiru-speaking Aboriginal people who first inhabited this coast were linguistically, culturally and socially related to the Dyirbal, Girraman and Gulngay groupos of the Tully and Murray River districts. Hunters, fishers and gatherers of the rainforests and coast, they uitilised the rich plant and animal resources to provide their needs. They excelled in making canoes and rafts and were expert fishermen of both fresh and marine waters. Contact with early navigators and coastal surveyors as well as with beche-de-mer fishing boats was established long before the first white people settled the beach areas in 1882. 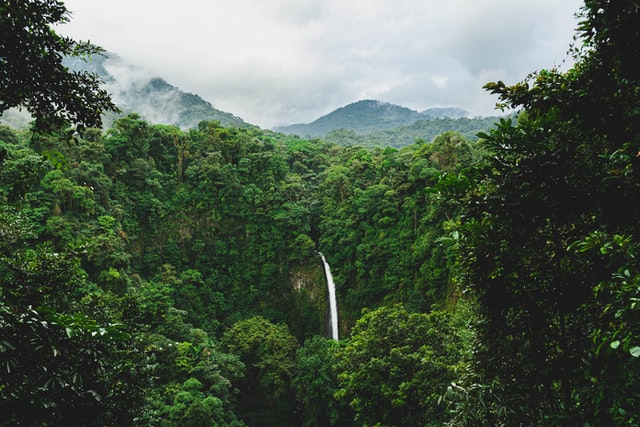 The first white settlers, the Cutten brothers, came to the Mission Beach area in 1882 and settled at Bingil Bay where they farmed mangoes, bananas, pineapples, coffee, citrus fruit and coconuts. Produce was shipped south on cargo boats. After the Cutten brothers, the Unsworths settled at Narragon Beach, the Garners settled at Garners Beach and the Porter brothers settled at what the locals refer to as Porter's Creek (also called Wongaling Creek) at the south end of North Mission Beach.
Mission Beach from the Chair’s perspective
Thanks to our Board Chair Ruth Medd for this outsider’s perspective on our beautiful part of the world.
As Chair of Charley’s I visit regularly on Board business. To reduce my administration effort and facilitate a productive visit, I’m a creature of habit relying on tried and true accommodation and travel options.  Arriving at Cairns Airport, recently tastefully remodeled, I check out the World of Chocolate Store (previously Australian Produce Store) that stocks Charley’s. Usually I have a chat and buy a bar. After collecting the hire car, I drive 140 kilometers to Mission Beach–which takes a bit over two hours. I’m a careful driver and like to appreciate the scenery. 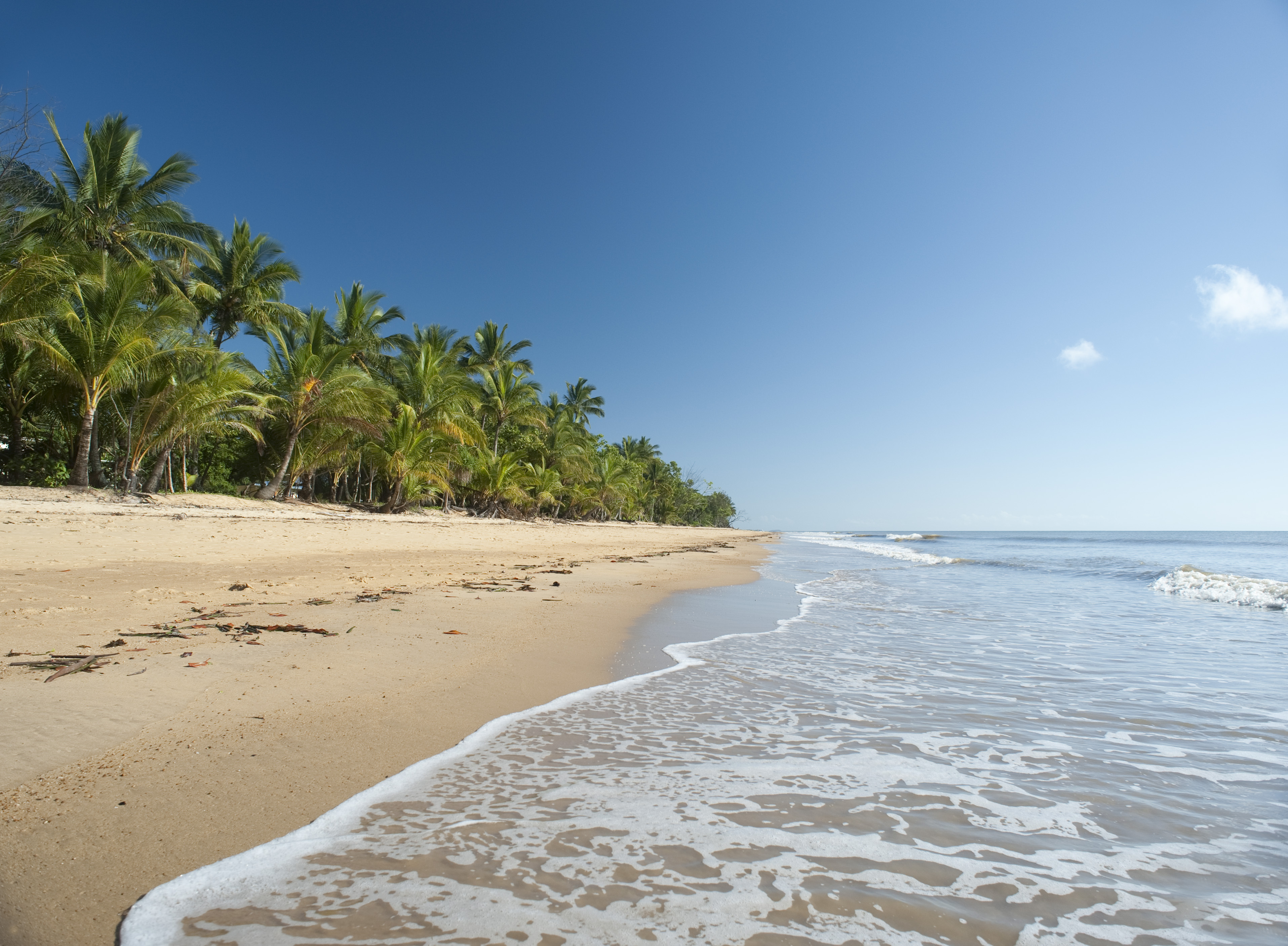 Arriving at Mission Beach I check into Castaways Resort and admire the gorgeous view. First choice is a walk on the beach before a drink and dinner. Sitting at the bar I spy the small fridge housing Charley’s chocolate.
Next morning, it’s a 6.30am walk on the glorious beach and then coffee at Joey’s which is at the Mission Beach village where I touch base with the locals.  A quick review of my emails and then a short drive to Charley’s for a board meeting and / or sitting in on a Charley’s Chocolate Tour (388 Cassowary Drive).
Later in the day its dinner with our local shareholders and Advisory Board Members, often at Bingil Bay Café, quite a place.  Check out the punkawallas.
Sources
Community for Coastal and Cassowary Conservation
Mission Beach Business & Tourism
Wikipedia
Ruralco Holdings Limited
World Weather & Climate
ID Consulting